As the world’s largest democratic country, India practices its Lok Sabha election in this year. The international community always keeps eye on India in these days to see who will be the captain of India among Narendra Modi and Rahul Gandhi. From today’s article we will discuss about the Indian general election.

As the huge population and the diversity of religion, culture, languages, India practices multi-party system. There are many regional and national level political parties in India. Politically, it is a good trend of democracy. But in practically we can see the political power share between two major parties. They are Bhartiya Janatha party (BJP) and Indian national congress (INC). Even though more than 1500 political parties recognized by the election commission to contest in the 2019 general election, these two major parties able to attract the world attention. By the other hand we can label this election as the competition between Narendra Modi of BJP party led National Democratic Alliance (NDA) contests for Varanasi and Rahul Gandhi of INC party led United Progressive Alliance contests for Amethi. 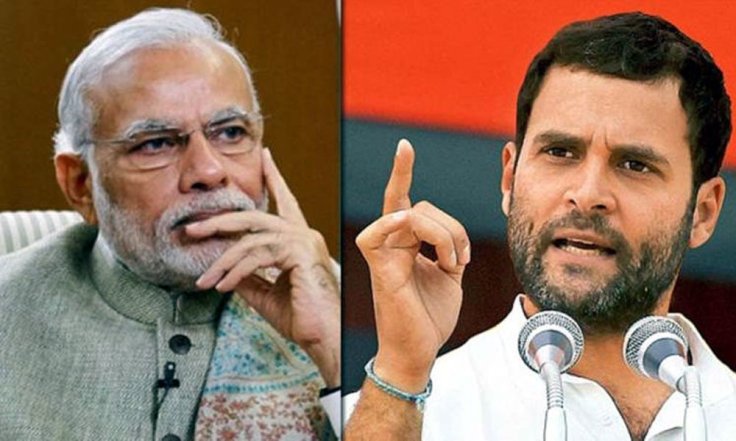 In this election, 900 million people are eligible to vote. When we compare it with the last election, it is an increase of 90 million . Among the 900 million of voters 130 million voters are new voters. Most specific feature is two third of the voters are under 35. There are 38,325 transgender voters under the “others” of the gender category.

There are 1 million polling stations to conduct the election which is a new world record.

By advancing the technological usage for the democracy, about 1. 1million electronical voting machines also use.

In this election more than 8,000 candidates faced for the election for 543 seats and 2 seats are reserved.

All we know that internet, and social medias can directly affect for the public opinion. When we go through the technological usage among the Indian people,

When we go through the 2014 election, the BJP party owned 282 seats among 543 constituencies.

During his office, Narendra Modi didn’t follow a friendly approach towards the Kashmir issue. In his election manifesto he said that he will end the Kashmir’s special constitutional status that provide chances to the non-residents to buy properties of Indian administered Kashmir. As the regionally affected conflict, we cannot assume that Narendra Modi will not resolve the Kashmir issue by peaceful means if he would be able to be the prime minister again.

Rahul Gandhi released his manifesto while promising to end the poverty by 2023 and unemployment, release from the farm loans, introduce a single sales tax.

Rahul Gandhi’s position about Kashmir is totally different from the Modi’s opinion. According to Rahul Gandhi, they nothing will be done or do not allow to change the constitutional status of Kashmir if they will become to the power. The congress believes that negotiation is the best option to understand the desires of the people of Jammu and Kashmir.

Anyway, we can see that two third of the voters are under 35, it means they are youth voters. As well as most of the voters are use internet and social medias. Internet and social medias are good platforms to build up public opinion. So, we can assume that Rahul Gandhi can attract the youth voters because he is young to politics. By the other hand Gandhi’s opinion about the Kashmir issue may be fruitful because from the 1948 both India and Pakistan could not gain the peace via war means.so negotiation is the best option for Kashmir conflict. By the other hand Narendra Modi is a mature person in politics rather than Rahul Gandhi. Anyway, according to the latest news BJP party is on the track to win the race.