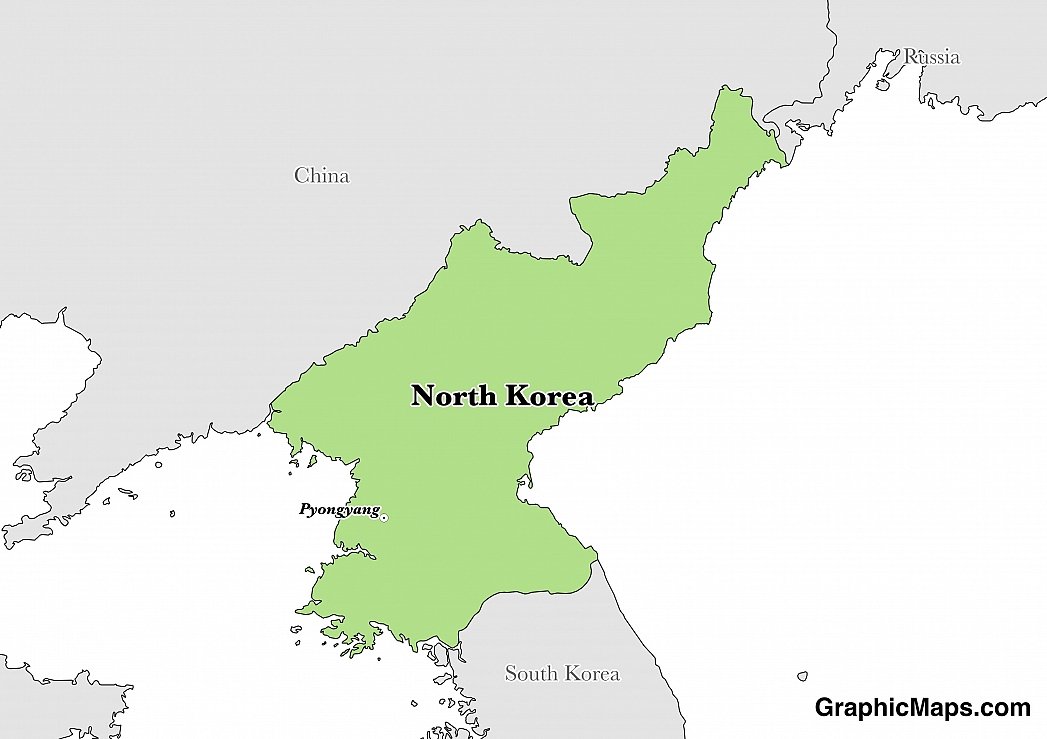 If we assume nuclear power as an actor that maintain the international politics, I think that is not incorrect. When we go through the world updates, how many countries are there that concern about the nuclear power? By the other hand, the international community give more space to talk about nuclear power. In the world there are many nuclear armed countries such as USA, Russia, North Korea, India, Pakistan etc. Among them North Korea is very special because it is one of the most powerful country by nuclear.

The democratic people’s republic of Korea is an East Asian country and the north part of the Korean peninsula.

The supreme leader of the North Korea is Kim Jong-un. North Korea can be considered as a powerful country because of its nuclear power. 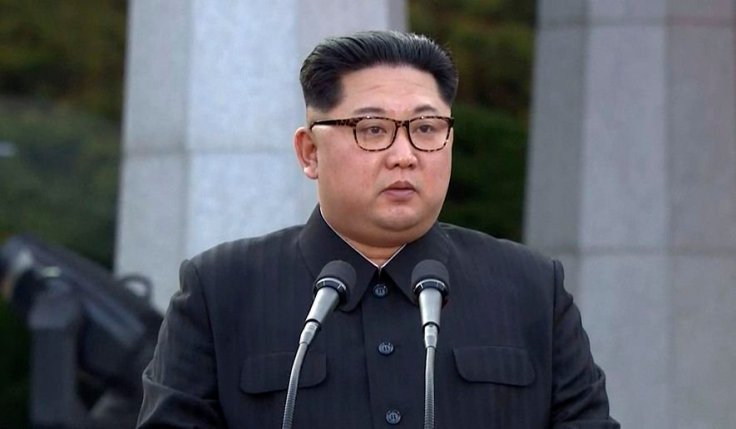 In 1980s North Korea focused about the light water reactors.

In 2016 North Korea said that they successfully tested a hydrogen bomb test. At the same year North Korea claimed that they detonated a nuclear warhead.

In 2018 had talks between Kim Jong- un and Donald trump in Singapore.

However, there is a new topic in the international politics known as nuclear diplomacy with the North Korea’s actions. Always North Korea attracts the global concern with its every nuclear test.