Gender inequality is an important topic in today. Nowadays, most of the countries try to reduce the gap based on sexuality.In today, female own an equal status when comparing with the male in every sector. Most of the time we can see this situation in western countries. Anyway, our topic is gender inequality in middle east. we know the world divides in to some blocks. Among them middle east is very unique because its economic power, natural resources etc. Middle east is a transcontinental region and consists of countries like Israel, Syria, Turkey, Iran, Saudi Arabia, Iraq, Egypt, United Arab Emirates, Lebanon etc.

The gender inequality in middle east is a debatable topic in the international community. According to the UNICEF “Same rights for men and women” is the gender equality. We know every human has some set of rights. Actually, interrupt the right to enjoy the rights, based on sexuality is very unfair.so according to the UNICEF, every male and female have same rights and that is the gender equality.

There are some specific reasons to increase the gender inequality in middle east. we know most of the middle east countries are Islamic counties. The life of the people in middle east countries are depend on the Islam religion. The effects of the Islamic religion directly affect for the attitudes, behaviors, lifestyles of the people. There are some factors in al Quran that increase the gap between female and male. “men are guardians and managers over women” (al-Quran, 4:34). According to the Islamic teaching, men are the guardians of the women. Women can’t do anything without the permission of the men. Most of the time men use women as a toy and their servants. Women are only for the men’s sexual needs and for domestic works. In another hand lack of education is a reason to increase the gender inequality.

But Thank god, since last decades most of the countries have taken some steps to establish the gender equality in middle east. I categorized those steps taken by some countries of the middle east, in to few groups for easy digestion. 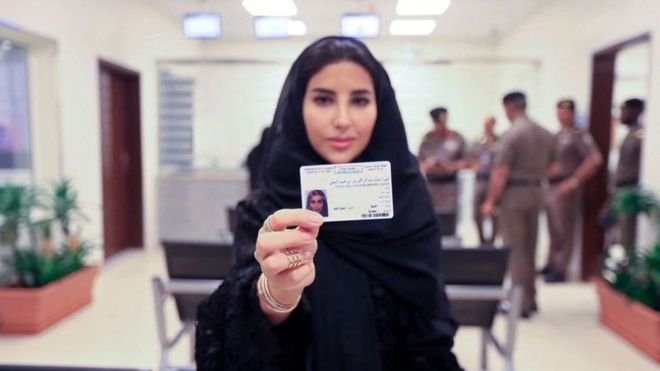 when comparing with the past, the gender gap in middle east is gradually reducing. anyway, according to my point of view this revolution should spread worldwide. Middle east is not the only region that has the gender inequality. As south Asian countries India and Nepal also have. Even though today, most of the Nepal people send out the girls in their periods time. So, it is very important to establish the gender equality in the world. All the countries should give space to women empowerment. We can see most of the sectors like political, social welfare services, NGOs and the administration has female representations at a level. It is a positive thing. Also, right to education is another need for women.by developing these things we can empower the women.

Finally, woman is not a toy to play. She is a life. She is the future.